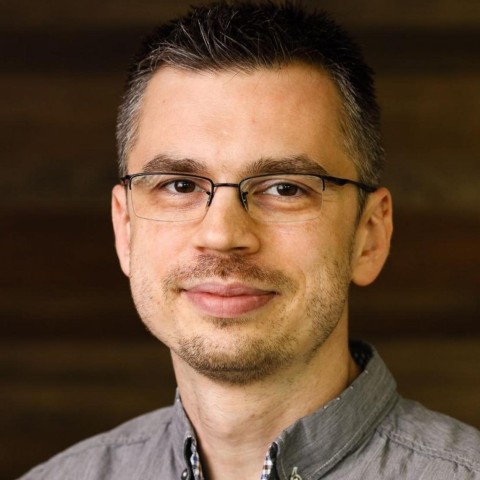 Dzenis has over 17 years of working with IT companies and is currently the Chief Technology Officer of Clickbooth. His background goes from coding to designing in web, desktop and DTP industries. Dzenis has joined Clickbooth in December of 2014 to work on a new advertising platform based on machine learning algorithms. Currently, the entire Clickbooth’s performance exchange runs on that platform. Previous to this position, Dzenis was managing teams of developers to create internet applications/systems for both 3rd party clients and his own companies. Dzenis has founded the VoloMP email platform company in 2001, running it as CEO. After it got acquired by Ybrant Digital in 2007, Dzenis held the CTO and then COO position until 2011. In 2006, Dzenis has founded and worked as CEO of a successful ABC Internet Media d.o.o. email marketing company until joining Xhibit Corp in 2011. As CTO of Xhibit Corp he managed 30 employees working on number of projects like Mobile Games, Social network, Email Service Providers, Advertising network and E-commerce mobile applications for SkyMall that was acquired by Xhibit while Dzenis was CTO of Xhibit Corp. Dzenis has also worked as CTO for Australian based coupon site - JumpOnIt in it’s early stages in 2009. The company has shown a great success and was acquired by LivingSocial in 2012.